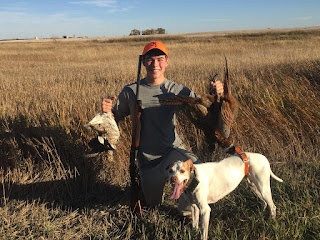 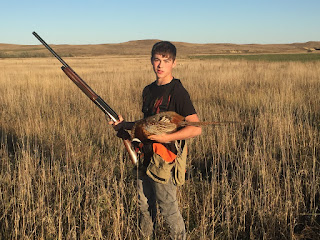 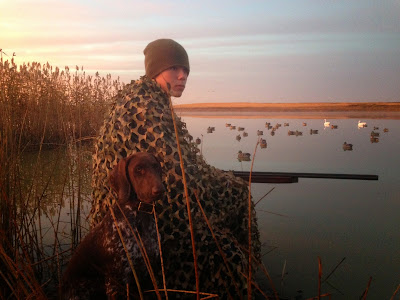 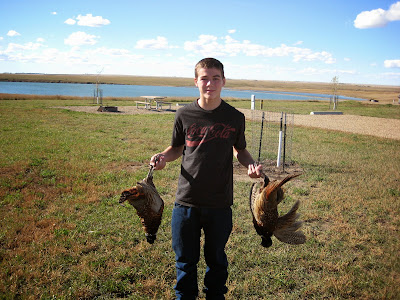 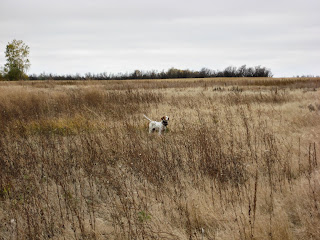 The weather was unusually warm this year during mine and Grant's Northern Expedition, but who can complain about 2 weeks of sunshine and 70 degrees. The hatch proved to be pretty good in the areas we hunted, especially the Sharptail Grouse. I don't remember working as many Sharptail in all the years we have hunted the Northern Prairies. 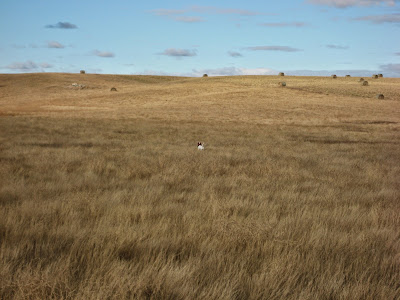 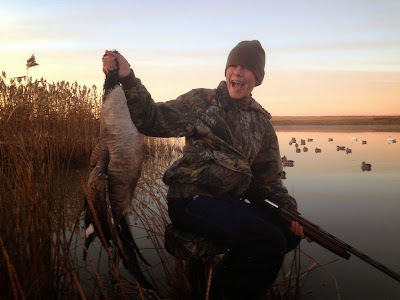 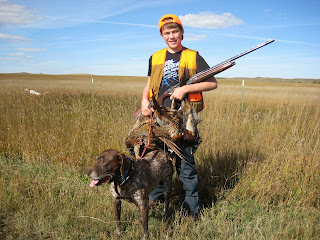 Grant and I headed North on a 10 day mission in mid October with our 3 dog string to visit old prairie haunts and to scout new bird hunting country. Our favorite coverts did not disappoint. 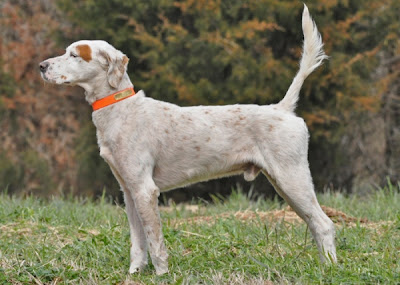 With 6 finds and 3 backs, an outstanding day for the first English Setter to win the championship in 43 years.
Posted by Tim Spach at 5:41 AM No comments:

I really enjoy following the National Championship for bird dogs every February. It's my way of easing the withdrawal symptoms over the ending of bird season, which to my knowledge closes in almost every state by the middle of February. Fortunately for bird dog addicts, the end of hunting season happens to coincide with the running of the national championship in Grand Junction.

Ames Plantation has a web page ( http://www.amesplantation.org/field-trial/) with links to the daily braces which run twice a day during the stake. This coverage includes a brace by brace synopsis for each run, professional photos of field work, and general interest photography from the event.

This years winner was announced Wednesday and by all accounts ran a very classy 3 hour trial. Connors EZ Button took first place with six finds, two backs, and no faults. It was reported that EZ Button ran the entire brace with a high cracking tail which tends to get the attention of the judges and this Pointer is only a four year old so has plenty of opportunity to do more great things in the future.

Although the winner at Ames is considered a national champion, I have to believe that the dogs that make it to Grand Junction are the best bird pointers in the world. The selective breeding from what was formally the English Pointer dates as far back as the late 1800's, and has produced animals with bird desire and stamina that are unmatched by any breed. I back up this bold statement with the fact that several other breeds of bird dogs are qualified to contend in the National Championship, but no breed other than Pointer has won the championship in over 30 years. It's also rare for animals of any breed other than Pointer to actually qualify to compete in the event.

Congratulations to Connors EZ Button, the 2012 National Pointing Dog Champion.
Posted by Tim Spach at 8:08 AM No comments: 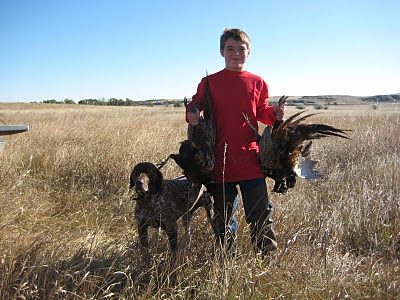 I spent a few days on the prairie with my son Grant for the North Dakota opener. The bird numbers were down compared to my last visit as predicted, but the beauty of North Dakota plains and the fact that the Dakota's are better in a bad year than most states in their best years always brings me back in October.

I am coming to the realization that Sabrina's endurance has greatly diminished over the last year although she is still my best bird finder. I dread the day that she will have to go into retirement, but am thankful for the young pups who are coming along nicely. My daughters young Brittany Ginger had a stellar morning on the third day with 4 solid finds and points, and a nice retrieve. 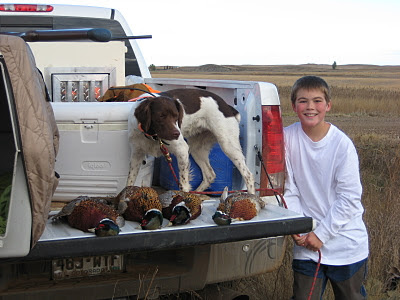 These are the best of times, and the chance to share them with my son is such a privledge 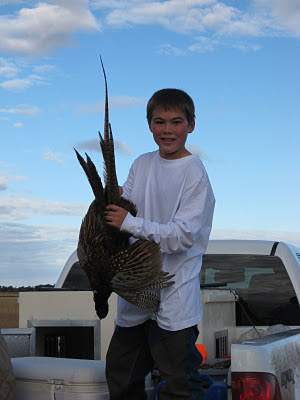 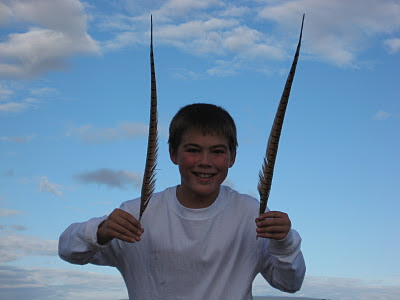 Couch Scouting For The Next Hunt 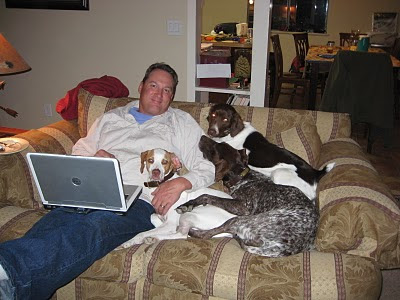 These girls are all gone now, lots of memories left behind though. 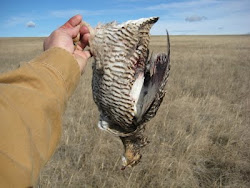 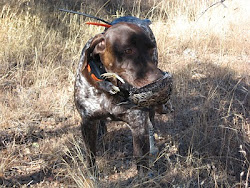